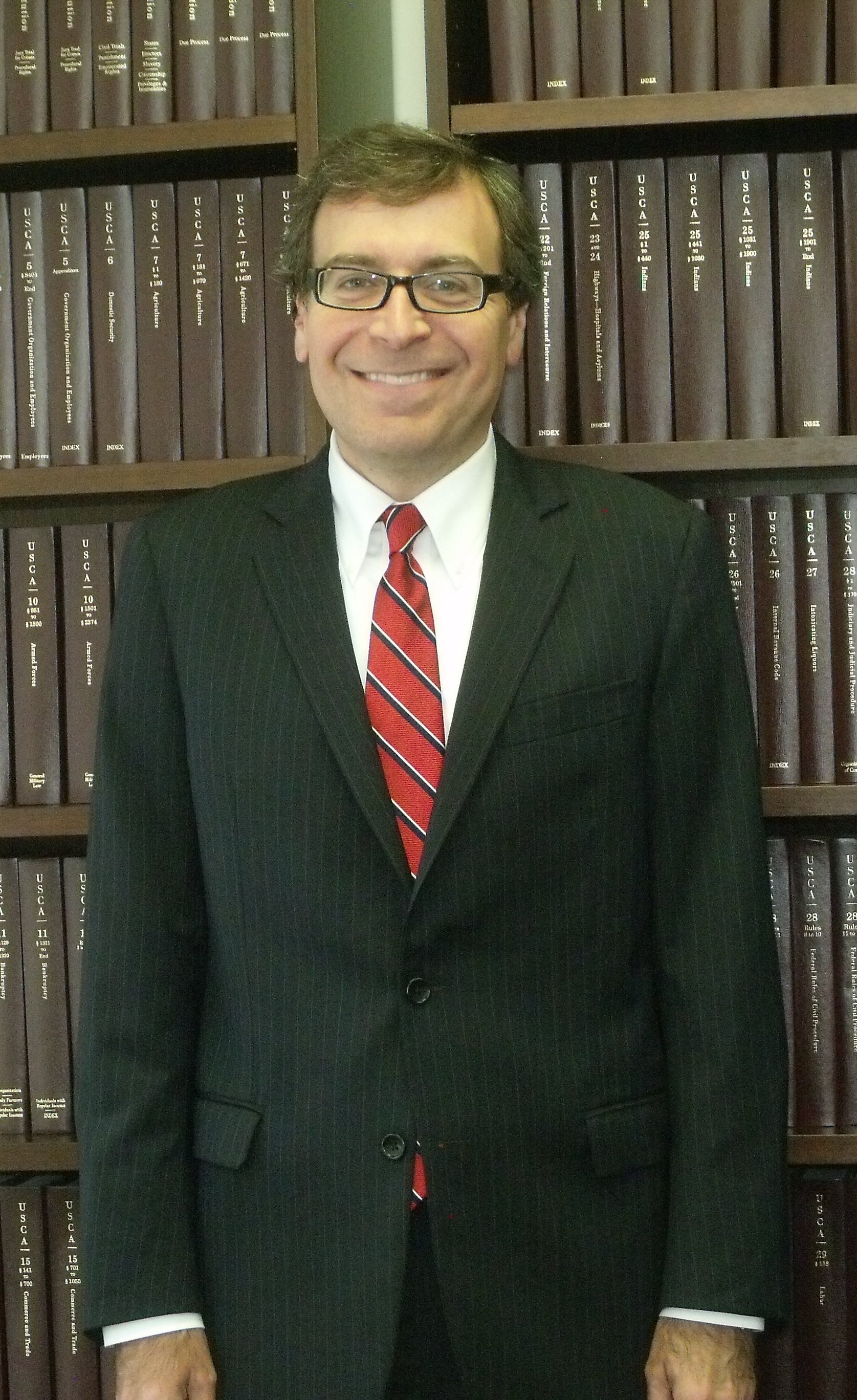 Jeffrey B. Underweiser specializes in corporate law and litigation. In his business and corporate practice, Jeff represents a broad base of institutional, corporate and not-for-profit clients in matters involving general corporate, finance, banking, real estate, bankruptcy, intellectual property, labor, health care and related litigations. As a corporate attorney, Jeff advises clients on how to resolve all problems facing their businesses, avoid litigation, prepare various agreements, and handle all aspects of commercial closings from a lender, seller and buyer's perspectives. In regards to litigation, Jeff has an expertise in all phases of litigation from pleadings to appeals. Jeff is admitted to practice in New York and New Jersey Courts, the United States Court of Appeals for the Second and Third Circuits, and the United States District Courts for the Southern and Eastern Districts of New York and the District of New Jersey.

Jeff is a graduate of the Johns Hopkins University in which he received both a Bachelor’s degree with honors and a Master’s degree in history in 1989. He then went on to Fordham Law School where he received his Juris Doctorate degree in 1992. While at Fordham, Jeff was the recipient of the American Jurisprudence Award for Trusts and the American Jurisprudence Award for Administrative Law. At Fordham he was also an editor of the Fordham Urban Law Journal and authored the note; “The Legality of Staten Island’s Attempt to Secede from New York City,” 19 Ford. Urb. L.J. 147 (1991). Jeff is a member of the American Bar Association and the New York State Bar Association . 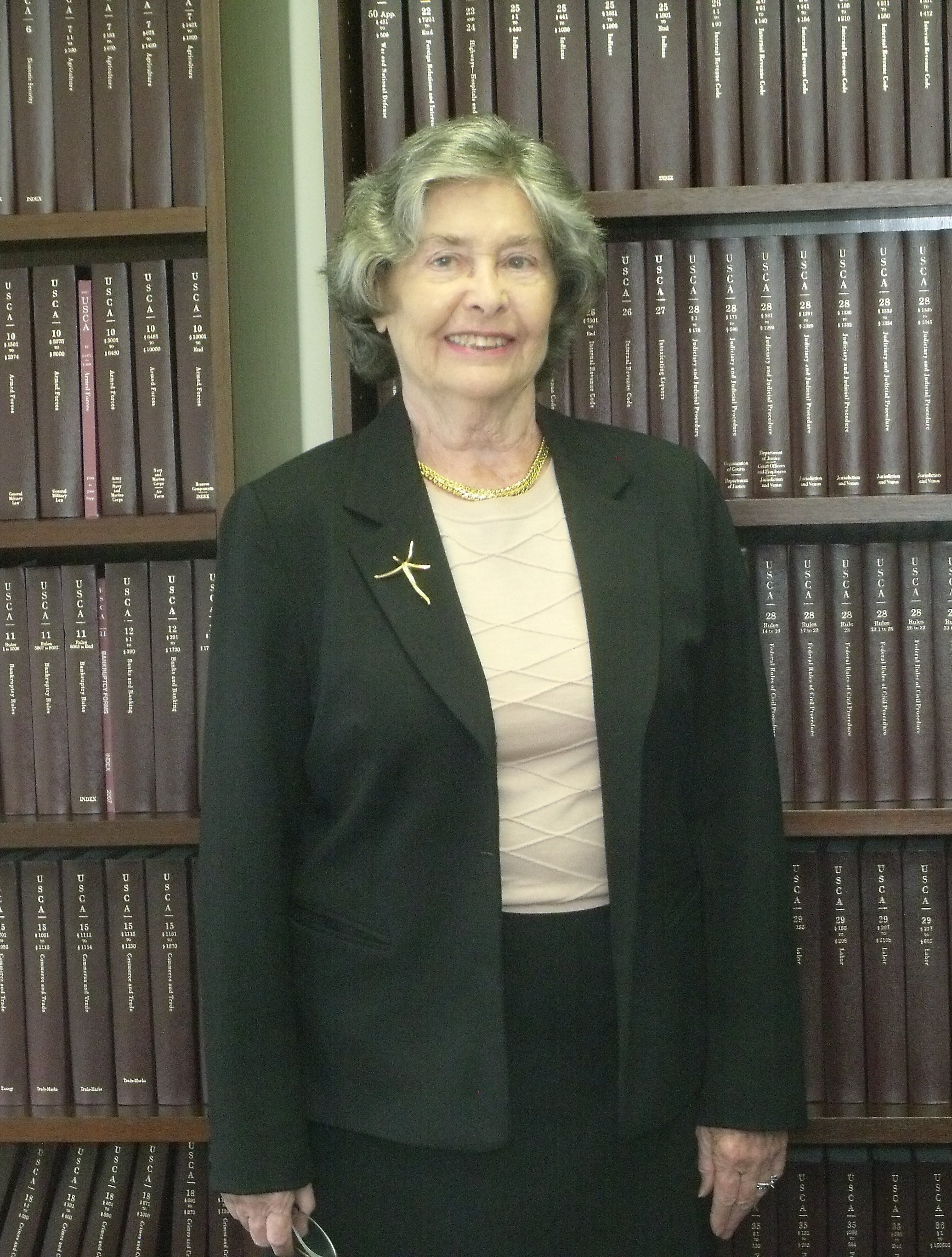 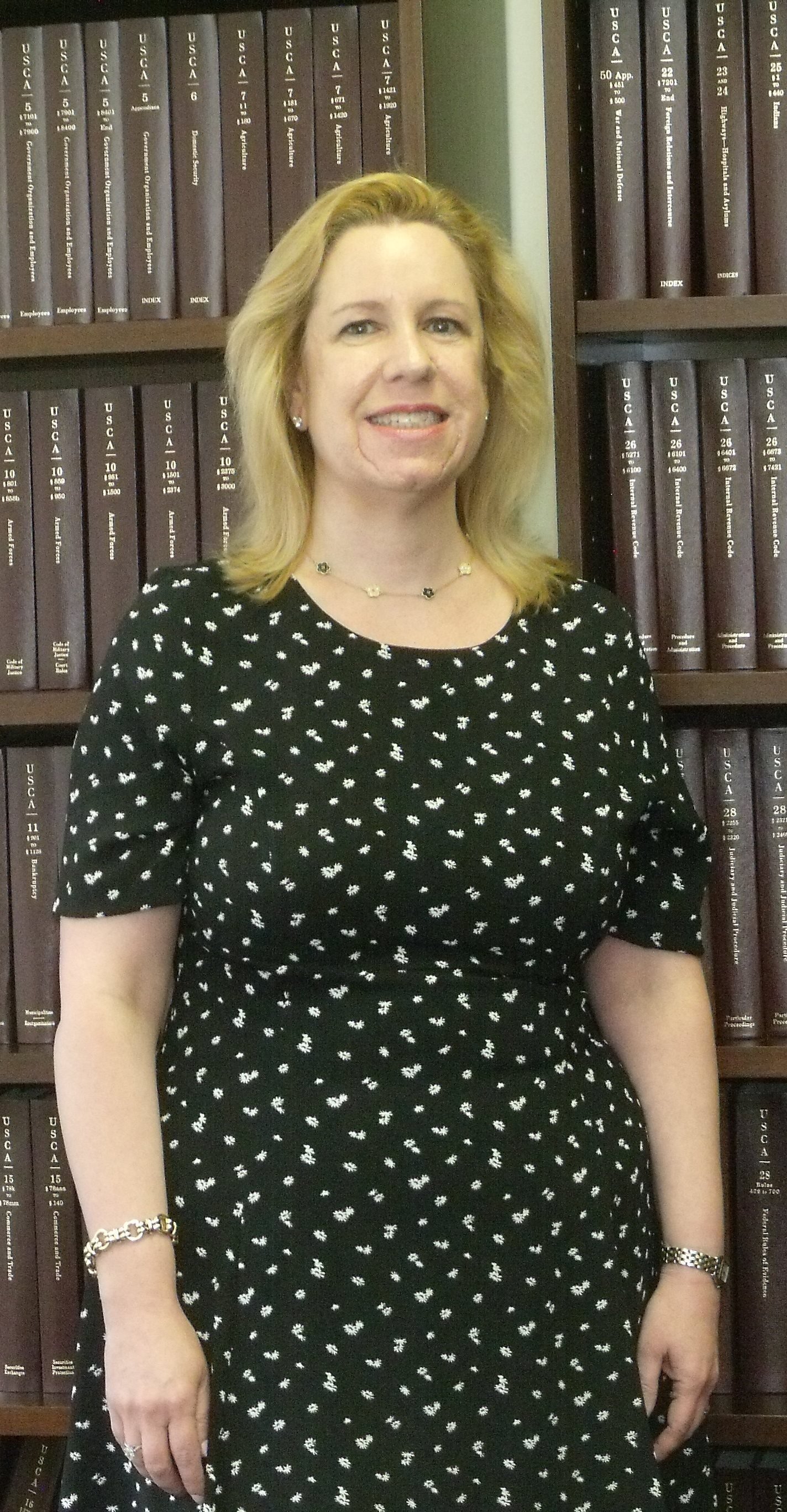 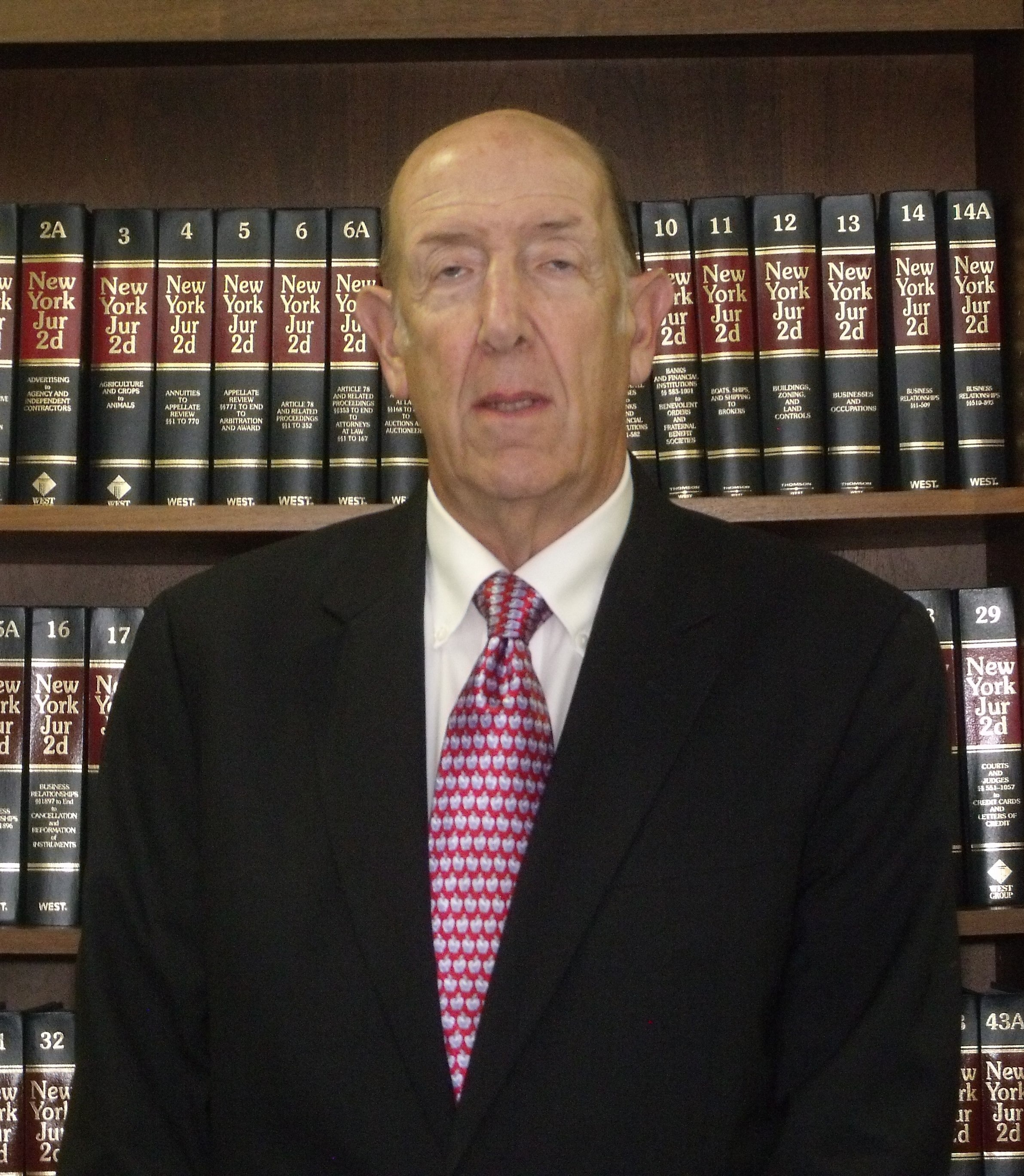 Barry L. Mendelson specializes in commercial litigation. In his litigation practice, Barry represents banks, corporations and other business entities, not-for-profits and individuals in a wide range of business areas and disputes including banking and lending, property ownership and leasing, joint ventures, discrimination, contract disputes and employment. Barry is admitted to practice in New York, the United States District Courts for the Southern and Eastern Districts of New York and the United States Court of Appeals for the Second Circuit. 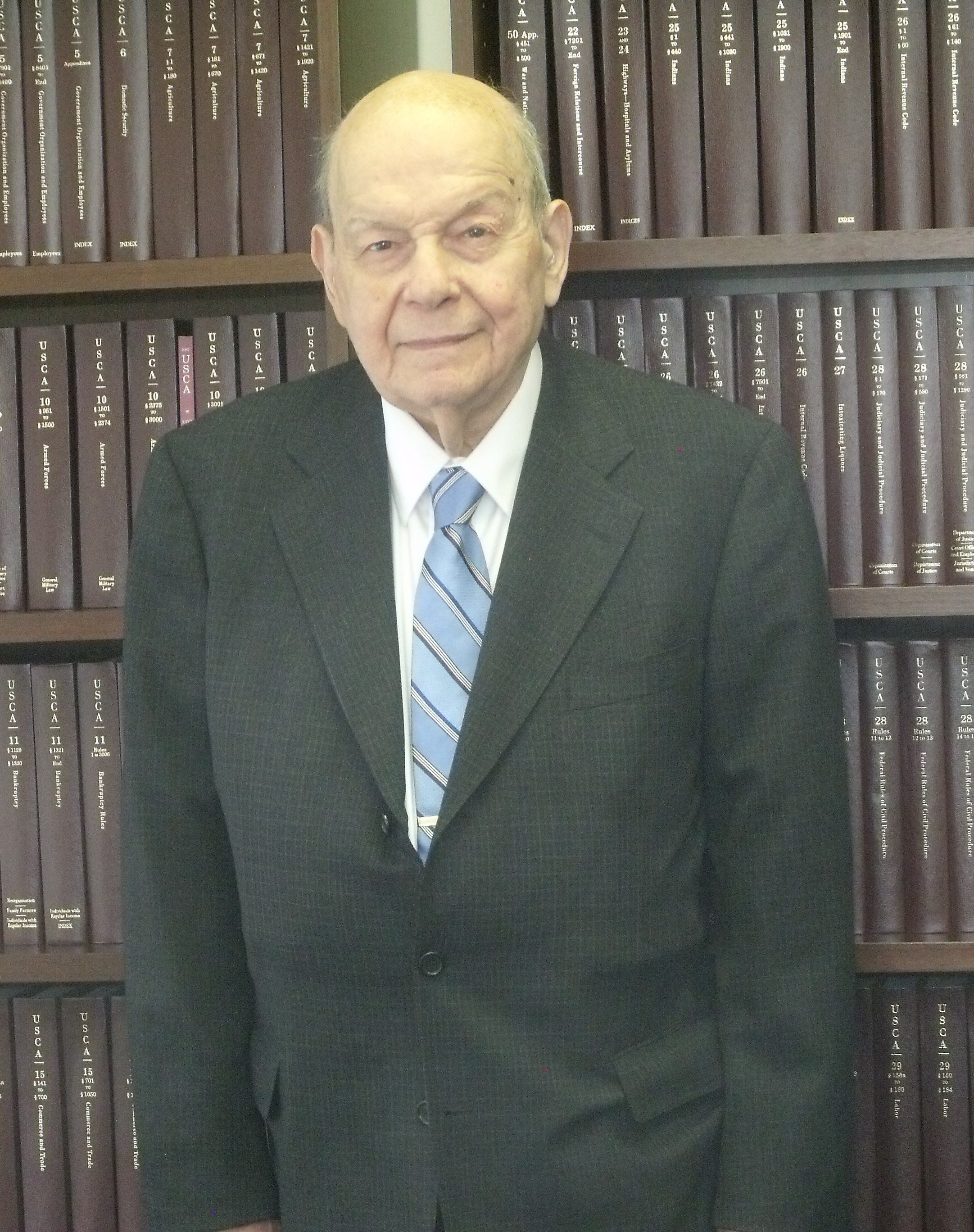 Irwin has also been an officer and member of the Board of Directors of various public and closely held corporations for decades. After serving in the United States Army as counsel at Fort Sill near Lawton, Oklahoma, Irwin went on to serve on the boards of corporations, including Underwriters Bank and Trust Company and the Sunshine Mining Company. In the case of Sunshine, he assumed the role of Chief Executive Officer for a number of years. In almost all of the companies that he was either an officer or a member of its Board of Directors, Underweiser & Underweiser LLP also functioned as the entity’s general counsel.

Irwin is a graduate of the City College of the City University of New York, magna cum laude, While at City College, Irwin was Phi Beta Kappa and a member of the Phi Alpha Theta honors society. Irwin then went to Fordham University Law School and received his Juris Doctorate. While at Fordham, Irwin was the recipient of the Baker Voorhees Award. Irwin also received his LLM from New York University. Irwin is a member of the Association of the Bar of the City of New York, American Bar Association, (member section on corporation, banking and business law) and the New York State Bar Association (member section on business law).